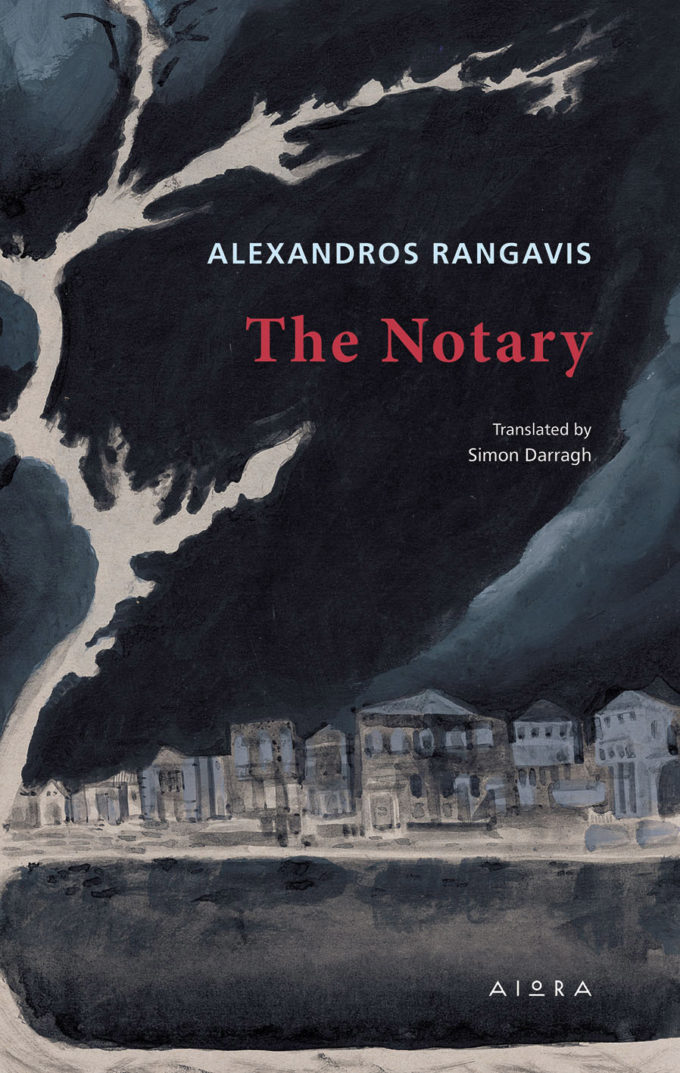 A wealthy count on his deathbed, his libertine nephew, an upstanding young clerk, and a scheming notary who stops at nothing to protect his daughter make The Notary an iconic tale of suspense and intrigue, love and murder. The classic work of Alexandros Rangavis, The Notary, a mystery set on the island of Cephalonia on the eve of the Greek Revolution of 1821, is Modern Greek literature’s contribution to the tradition of early crime fiction, alongside E.T.A. Hoffman, Edgar Allan Poe and Wilkie Collins.