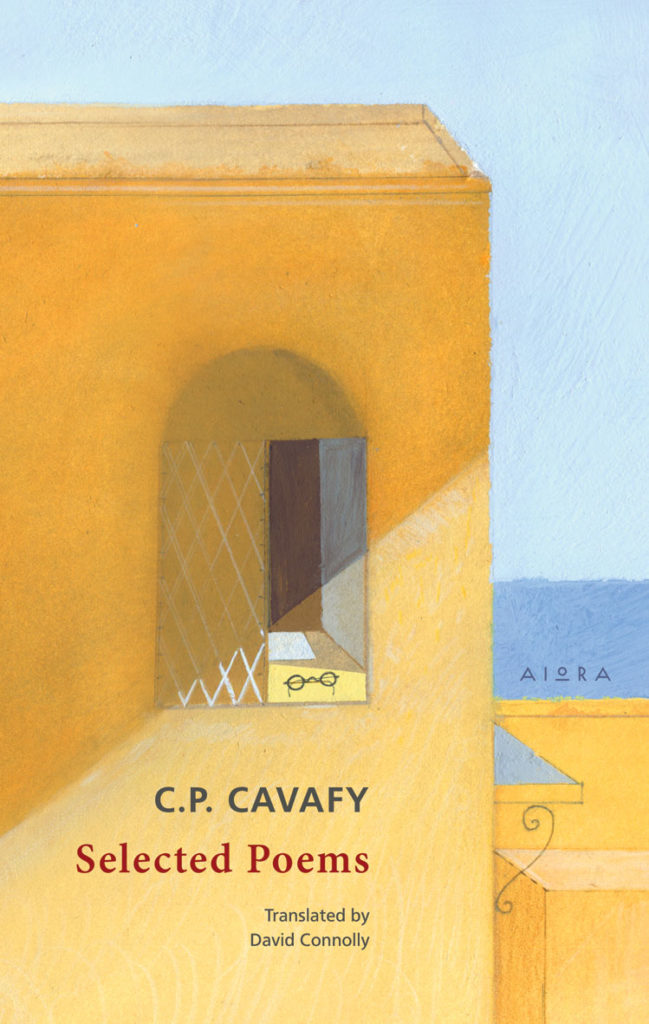 Cavafy is by far the most translated and most well-known Greek poet internationally. His work exists in multiple translations in a wide range of languages and major 20th-century poets as diverse as Auden, Brecht, Brodsky, Durrell, Milosz and Montale have all paid tribute to Cavafy, either by writing poems ‘in the style of Cavafy’, or by openly admitting their debt to his poetry in their own work.

Whether his subject matter is historical, philosophical or sensual, Cavafy’s unique poetic voice is always recognizable by its ironical, suave, witty, world-weary and aesthetic tones. It is a voice which lends itself to translation. Indeed, translations of Cavafy’s poetry are the best possible counter to the often quoted platitude that poetry is what is lost in translation. Cavafy’s is a poetry that not only survives but actually thrives in translation.

Τhe inventor of a modernity and an Alexandrianism of his own, so pungent and of such sad, dry elevation that his work transcends his language and his century.
— Robert Fitzgerald
Poet and Translator

His complete sincerity, his angular stance to the world, his tenderness that is combined with the accuracy of a surgeon, his awareness of the past in the present and of the present in the past, his meticulousness, his grandeur – these are some of the qualities which no reader can fail to observe and which, singly and together, make him one of the greatest writers of our times.
— Rex Warner
Classicist and Translator 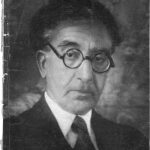