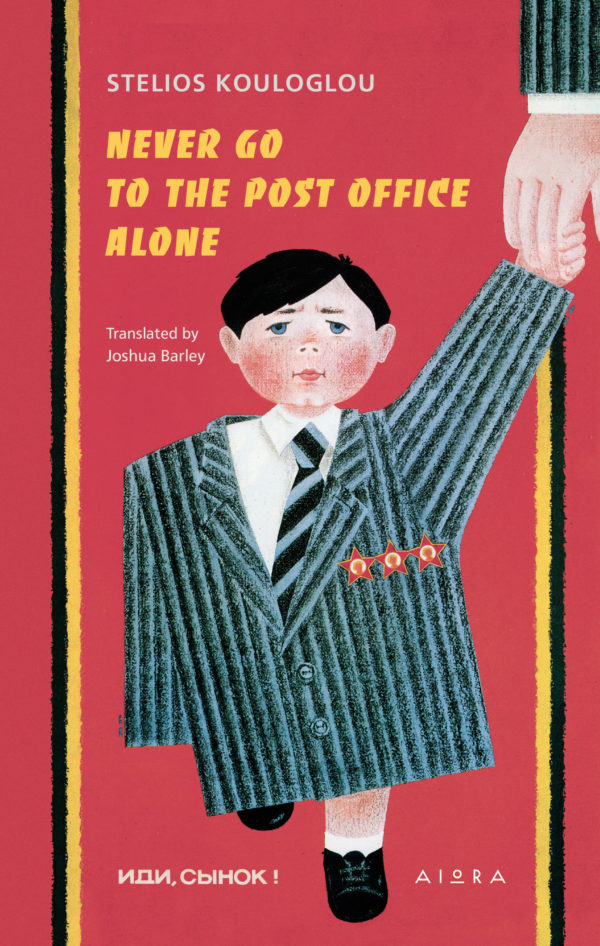 Great historical events are never anonymous—they sweep anyone in their path into the fray. Kevin Danaher, a foreign correspondent in Moscow, will discover exactly that, as he queues at the city’s central post office one morning in 1989, waiting to send a fax to his newspaper in New York. How could he know that the beautiful East German woman standing in front of him was the means chosen by fate to throw him onto the stage of world history? With the Soviet Union collapsing and the Berlin Wall about to fall, this moment of history would change the world, and Kevin’s life, forever.

Stelios Kouloglou, himself a correspondent in Moscow at the time, blends fact and fiction in this compelling political thriller, as he guides us through the human side of history.

A witty, multilayered story … for anyone who wants to know what Moscow was like in the twilight hours of Communism.
— Bruce Clark
Times Literary Supplement

Read a chapter from this book