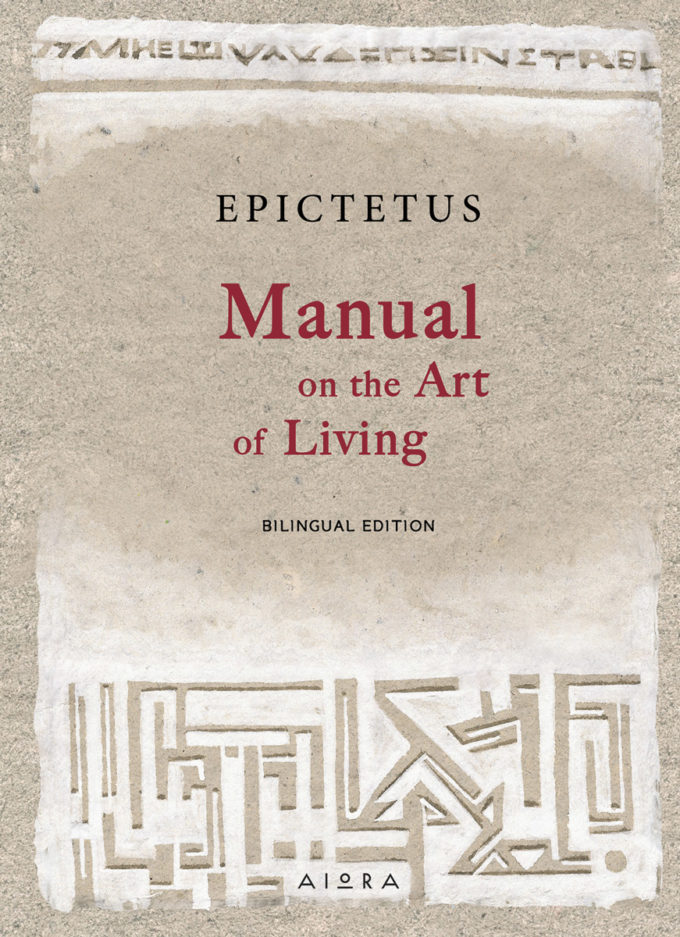 Manual on the Art of Living

EPICTETUS
Translated by P.E. Matheson
With an Introduction by Tristan K. Husby

‘Of all existing things, some are in our power, and others are not in our power.’ So begins the Enchiridion or Manual on the Art of Living of Epictetus, a collection of precepts that together provide a powerful philosophy for daily life. With practical grace and wisdom, the Manual addresses living with integrity, self-management, and personal freedom.
The Manual is considered to be the pinnacle of Stoic philosophy, a school of Greek thought originating in the early third century BC, that holds that destructive emotions are the result of errors in judgement and taught an active relationship between individual will and cosmic determinism.

Epictetus (ca 55 AD–135 AD) was a Greek-speaking Stoic philosopher. He was born a slave in the Greek city of Hierapolis, Phrygia (present day Pamukkale, Turkey) and, after receiving his freedom, lived and taught in Rome until an imperial edict banned all philosophers from the Italian peninsula. Epictetus then established a school of philosophy in Nicopolis in northwestern Greece. His teachings were written down and published by his pupil Arrian in the eight-volume Discourses and the Manual.